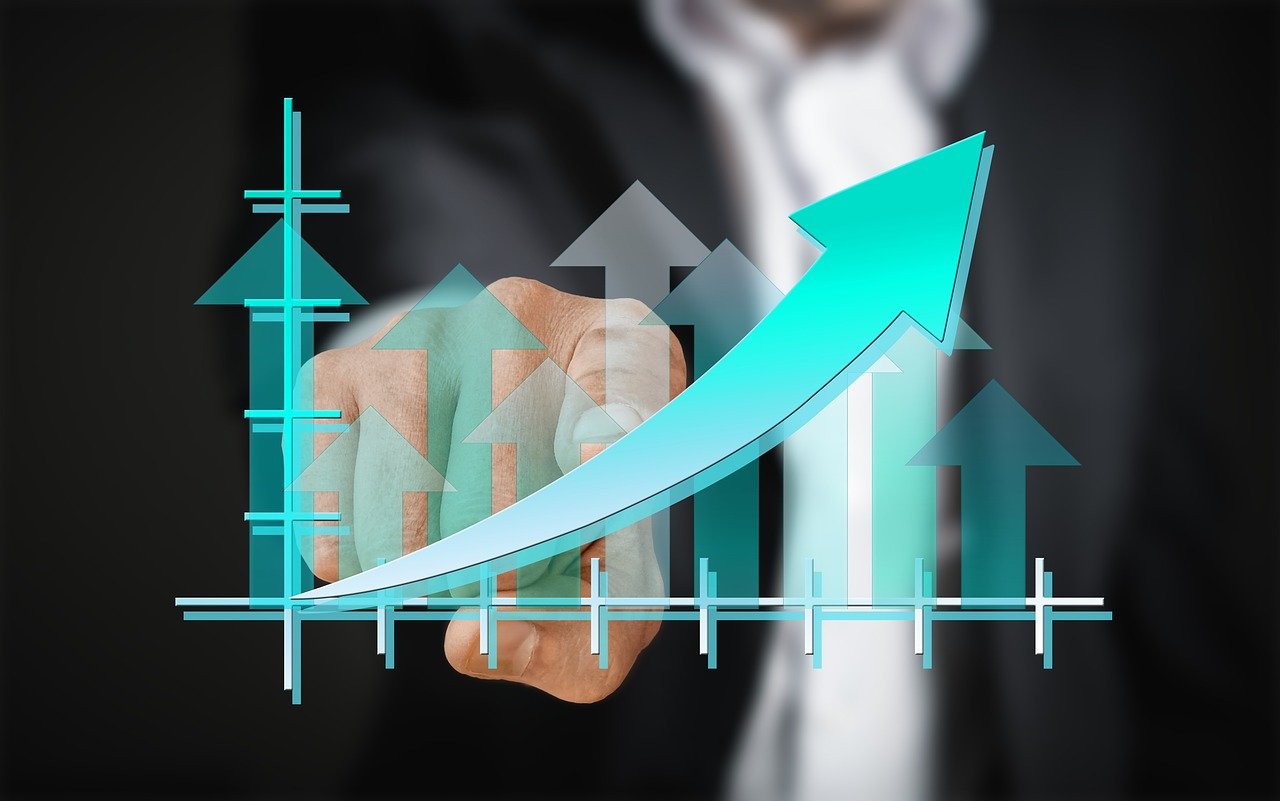 Image by Gerd Altmann from Pixabay

When the COVID-19 pandemic first hit the United States in March 2020, it was anybody’s guess as to how the private lending market would be affected. At first glance, one would presume that loan demand would have been negatively affected due to the expectation that borrowers were going to “hunker down” and not ask for, nor spend money, as we, as a nation, even the world, had not experienced a shutdown of this magnitude since the pandemic during WWI.

In the early stages of this effectual shutdown of most of the economy, this was the case. Borrowers were reluctant to take on debt, as the future was uncertain as to how they expected to pay back loans. However, as time went on, even though most businesses saw a large decrease in revenue, the lockdown/shelter in place, had another affect; many people were frustrated, feeling cramped where they lived, as a large part of the workforce had to work at home, and many households were not prepared to be at home 24/7. This put an undue hardship, emotionally, on people, as they tried to balance work with home life; especially if they had younger children who were not able to go to school.

Image by Alexandra_Koch from Pixabay

Since many businesses were closed, people were able to save money, as they had no place to spend it, so to speak. This lent itself to the thinking that this was the new norm – working from home. This thinking made people start to ponder the future regarding the work/home life balance, and many chose to increase their living space. This, culminating with the fact of no commute for most workers, produced increased prices of homes in the suburbs where one could buy a larger house than in metropolitan cities.

The frenzy that ensued for house purchases was a boon for private lending, as, not only were banks a bit gun shy due to the pandemic, but buyers were facing competition from other buyers and needed a competitive edge – quick closing offers. These two factors [banks slowing down on lending and the ability to provide capital very quickly], saw many private lenders having their best deal flow, by volume, in decades.

The question, for private lenders, is what happens after the economy eventually loosens up restrictions for most businesses, so they can get back to a somewhat normal cycle? There are those who believe that working from home will be the new norm for many workers.

The thought process is that companies that have been use to having workers work from home have proven that they can be productive over this past year. These same companies looking to cut costs will point to believing that they can shave off a lot of fat off of their income statement by lowering a large part of their expenses – rent. Since workers do not need to come into the office, and, with the technology of Zoom, rent expense can be significantly eliminated.

Image by Joshua Miranda from Pixabay

Case in point; SF Gate reported that Sales Force cut back 325,000 square feet of space it was planning on occupying in San Francisco after adopting a permanent remote work policy. Many companies have followed such as Drobox, Twitter, and Facebook. Rents in the surrounding areas have decreased as much as 20%; however, prices for homes have not seen such a decrease, and, homes that have more square footage command a premium.

However, there is the possibility that, once a vaccine is widespread and we have moved on from the pandemic, many companies will start to require workers report back to the office. Some companies are already requiring employees go back to working in the office, as they believe productivity will increase compared to at home workers. This may start to force a shift of people moving back to the city from the suburbs.

Image by hakan german from Pixabay

Interest rates are still relatively low, but they are starting to creep up. Many home buyers believe they should find something soon before the rates for mortgages go higher. The demand for capital is still strong and it does not appear that it will taper off anytime soon. Banks still have strict criteria regarding lending standards, and recent changes in the Dodd Frank rules did not dimmish these standards. In addition, borrowers who requested deferments from their lender may not have had their credit scores lowered due to these requests, but a memo recorded in the credit report has effectively prohibited conventional financing for them; at least, for a while.

Other reasons many believe demand for housing will continue is due to a housing shortage. Too many restrictions by city or county officials hamper housing starts, and costs of both material and labor have dramatically increased. This put an undue burden on builders, as their profit margin gets squeezed; thus, the law of supply and demand as well as low interest rates [that appear to be relatively stable] should keep housing prices strong. During the Great Recession, many homeowners lost their houses to foreclosure. Many Millennials remember how their parents lost their home, and this lent itself to many people choosing to rent instead of purchase. Over time, however, these [now grownups] are starting their own families and have healed from the wounds of the Great Recession to where they are deciding it is better to buy rather than rent. This, too, is expected to fuel higher housing prices.

Many housing sectors are still seeing multiple offers or houses that are being sold in less than a week. This phenomenon puts the would-be buyers in a predicament as to how to put in an offer that will be accepted to a seller. This is where private capital is a huge asset to potential buyers, as they can use private capital to make their offer much more attractive to the seller in that they can close the transaction very quickly without contingencies. Mark Hanf, president of Pacific Private Money has seen these buyers come to him in droves for capital and reports that his company had its best quarter in the last quarter of 2020.

One of the main advantages to private capital markets is that they do not have to rely on asking for new appraisals in every situation. Each case is different, and, many times, a recent appraisal that the borrower provides to the lender or a broker price opinion might suffice. Banks need to follow FIREA guidelines where the appraisal process is much longer, and this lends itself to a lengthy process to which the borrower may not have the luxury of waiting.

How long will the demand for private capital last? As long as banks continue to drag out the lending process, demand for housing stays consistent, and borrowers desire to purchase before interest rates and housing prices increase beyond where the borrowers feel comfortable, there should be a steady flow of requests for the foreseeable future.

Additionally, Edward has published many articles in various financial magazines as well as been an expert on CNN, in addition to appearing as an expert witness and consultant in cases involving investments and analysis of financial statements and tax returns.